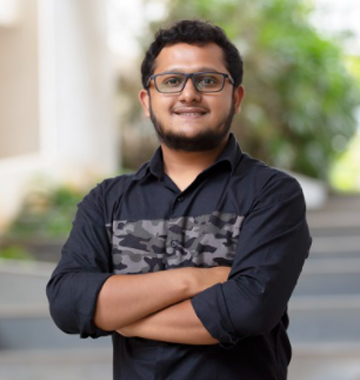 Atharva is a Hindustani classical vocalist, music producer, music recording and mixing engineer, and sound designer. He has worked on various regional films as a sound editor, and sound designer and has experience working as a recording and mixing engineer with commercial and independent music. Apart from this, he has also been a part of the advertisement industry and has worked with some of the major brands like Google India, Facebook, Amazon, Garnier, Skoda, Burgerking, Parle, and others. 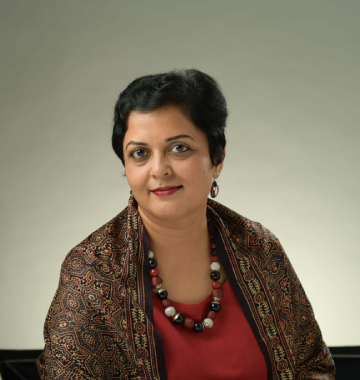 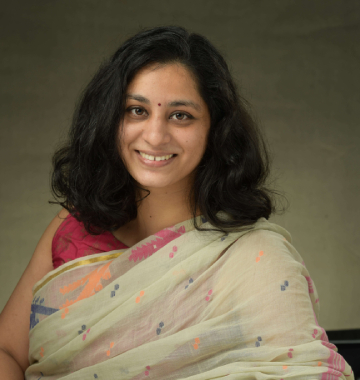