Faculty – School of Film and Media Meet our Faculty

Faculty - School of Film and Media

Dr. Manju is a multi‐faceted media, entertainment and communication professional with over a decade of experience in the field of journalism, communication, public‐relations and media training. She has been awarded a PhD by Savitribai Phule University of Pune in 2016. Her areas of specialization are journalism, advertising, public relations, experiential communication, corporate communications and content publishing. She has written several articles in leading national and international dailies publishing firms including Time of India, Indian Express, Sakal Times, The Week, New Global Indian etc. She writes on education, information technology, entertainment, culture and real estate. She served as an India based correspondent for a Hong‐Kong based NRI diaspora magazine ‘Beyond Sindh’ circulated in over 125 countries. To her credit, she has edited two books written by India’s famed fitness and wellness trainer‐Abhimanyu Sable and India’s first bau‐biologist‐Mayank Barjatya. Her hobbies include reading non-fiction books, listening to soft romantic melodies, and making new friends. 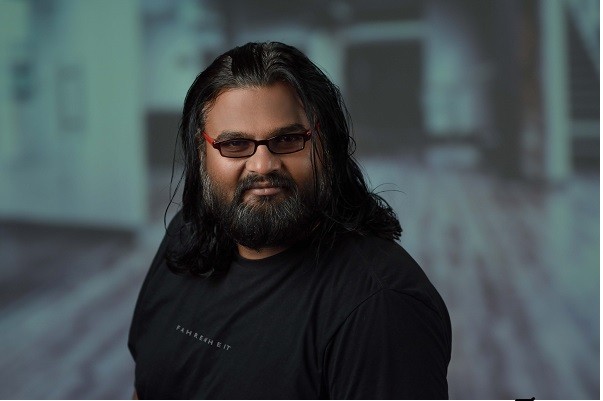 Dushyant is the Deputy Head of the School of Film & Media. He an experienced film making professional who has facilitated his expertise in Doordarshan, the Public Service Broadcaster of India for international and national TV programs like Krishidarshan, International Music Concerts, International Sports Events, and many Short Films like Kanter, Smashanatil Sone, Vanshacha Diwa etc.

Dushyant has worked on diverse projects as ad film maker for the famous brands like Lokmat Newspaper, Tech Mahindra, Mahindra Motors, Jaihind, Suzlon, Cognizant and many more. He has deep understanding of direction and has directed many industrial projects and corporate films for the companies like Convergys, Cognizant Technologies, Suzlon India Pvt Ltd., WNS, Wipro Industries etc.

With over Twenty years of experience, Dushyant has earned a wide spectrum of expertise in various fields of audio-visual production which he judiciously blends with the latest academics by heading into the research and education. With his keen interest into teaching, Dushyant worked with various media schools. Pursuing his interest further, he qualified NET and SET exam and joined as a full-time faculty at ADYPU.

In his thirst to have deeper insight into media and its impact on society he has published research papers like ‘The Role of Mass Media in Indian Women’s Health’, ‘Contribution of Image Processing in Smart story telling’ in leading journals. Currently Dushyant is pursuing PhD in ‘Audiovisual storytelling to immersive media’. 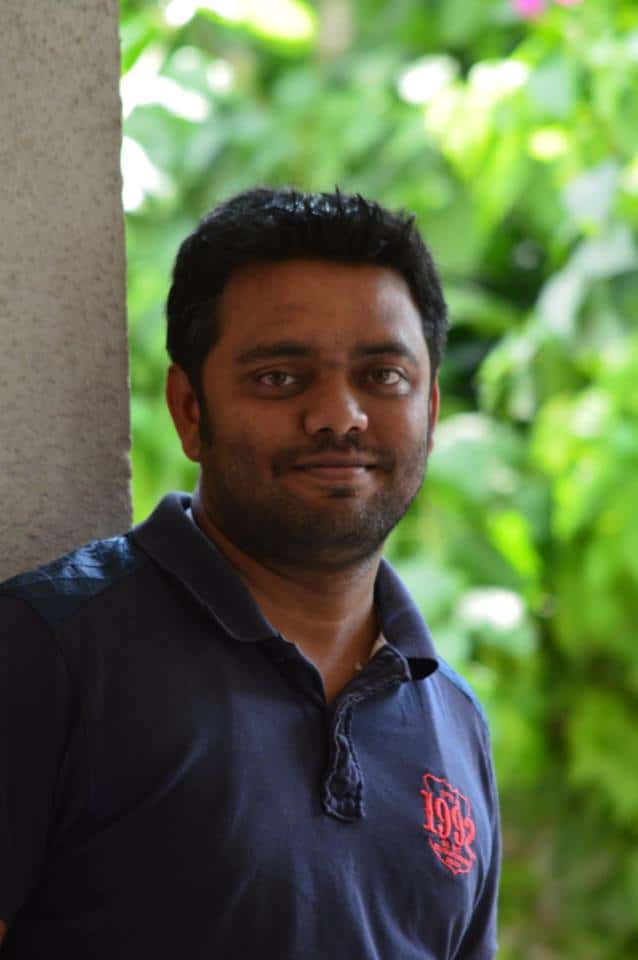 Harshvardhan Pawar is an enthusiastic Digital Marketing Consultant with core expertise in Search Engine Optimization and Search Engine Marketing. With 10+ years of Industrial experience, his illustrious career record evolved around the new technologies and their effective mechanisms since 2010.

Mr. Pawar is a certified Google Analytics and Google AdWords professional with wide well-known skill sets such as SEO, SEM, Social Media Marketing, Content Marketing, and App Store Optimization. He has catered to various National & International clients. In the Year 2015 at 24ADP – National Level Digital Marketing Conference, where Mr. Pawar was an eminent spokesperson. Harshvardhan has a Masters in Computer Management from Dr. D.Y. Patil Institute of Mgt. & Research, Pimpri. He has enlightened students from multiple colleges providing them with insightful knowledge about the practical workings of the Digital Marketing industry. He has to his name various laurels in the field of Digital Marketing. 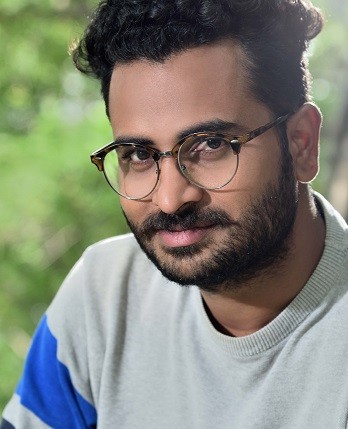 Harrashad is a professional photographer with specialization in fashion, fine arts, portrait product and industrial photography. He turned his hobby of photography into his profession by completing his Diploma in Photography and gaining experience by working with acclaimed photographers like Vikram Bawa. He has worked as official photographer for many renowned brands like Blackberry, Volkswagen, Gabrial, Rochi etc.

His forte lies in concept shoots that have been Pure, Vintage, Forest & Aks-Au-Raka Satyajit is a seasoned professional with more than 14 years of experience in industry and academics. He completed his cinema education from world acclaimed cinema institute, FTII (Film and Television Institute of India). Satyajeet has been awarded by Government of India with ‘Certificate of Excellence’ for his short film.

Satyajeet has always been a meritorious person in his academic life and has been awarded with gold medal at various instances and prestigious award including ‘Lokmanya Tilak Award’. Satyajeet has more than seven degrees listed to his badge which include Master of Journalism, Master of Mass Communication in Media Production, Master of Psychology and many more. Satyajeet is a SET qualified media professional and a research scholar pursuing PhD in Media and Communications.

Satyajeet has received many accolades in his professional life and has worked with prestigious media houses like Star Pravah, Sony, Zee etc. He has created a complete setup of some news channels and has worked as a consultant for some web portals. He has also inducted various workshops for MCED (Maharashtra center for entrepreneur development).

Satyajeet has worked with Maharashtra Government on various ad films. To keep his stint into films, Satyajeet has also worked as Assistant director and Associate director for various Hindi and Marathi films. In a nutshell, he is the perfect combination of creativity, media, and industry pursuits. 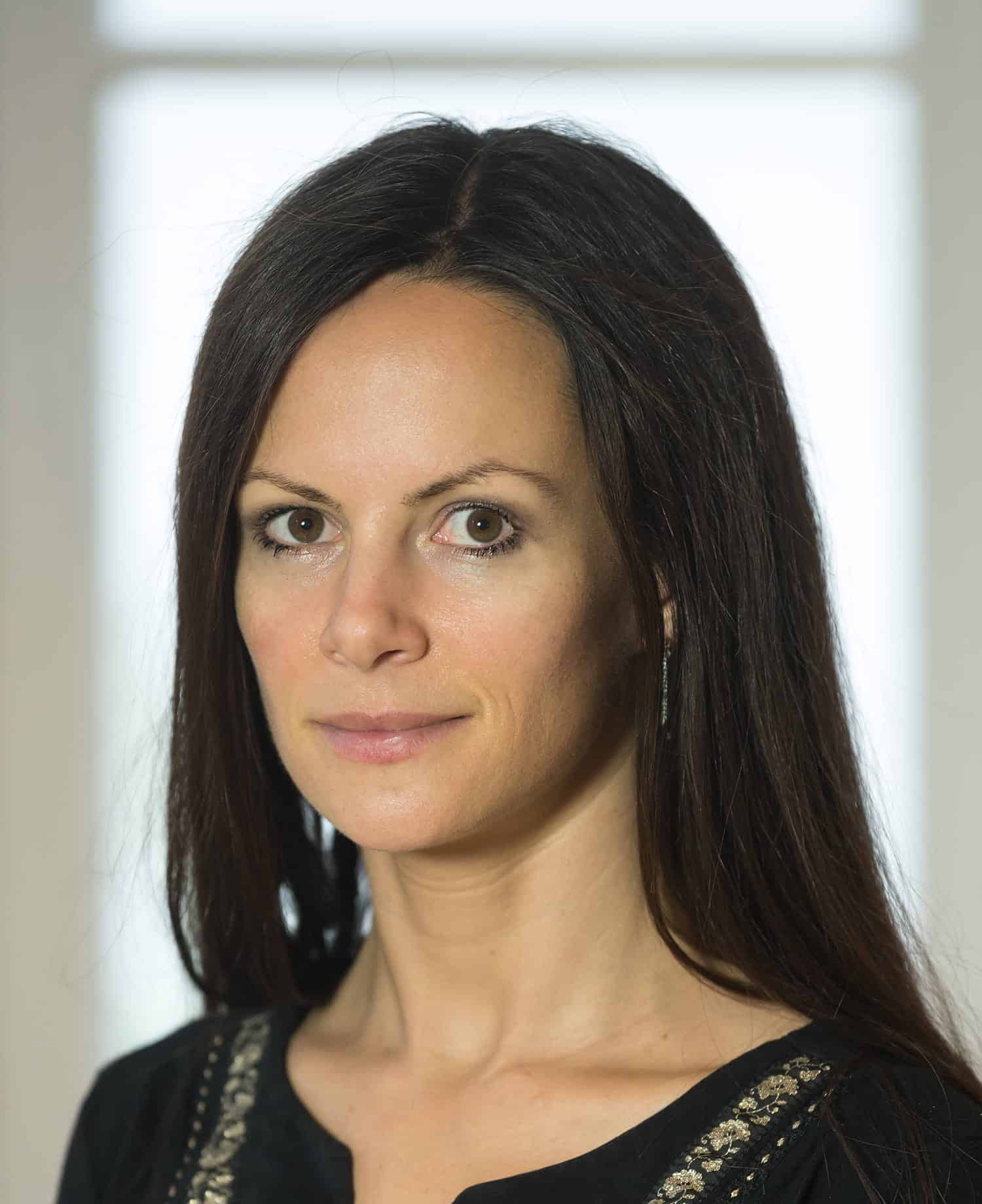 Maja is a well-known German photographer, Nikon-Ambassador, and Adobe Partner and has lectured in countries all over the world, among them Brazil, Cuba, Jamaica, Morocco, Italy, The Netherlands, Ukraine, Malaysia, China, Cape Verde etc. As a journalist and artist, she was invited to visit Indonesia and Costa Rica. She wrote more than fifteen scientific and practical books about media and many articles, published in German and international magazines.

In her research, she is currently focusing on cultural aspects of photography, and on the effects that visual media exert on people’s psyche. Further, she analyses cultural phenomena such as bodypainting, dreadlocks, and social media. She is also very interested in participatory methods, e.g. in the field of development cooperation.

India has always played an important role in her life. She studied at Loyola College Chennai, later did her doctorate at the University of Trier (Germany) about Indian advertisement, and worked at the Indian Institute of Photography. Indian aesthetics coined her understanding of art. 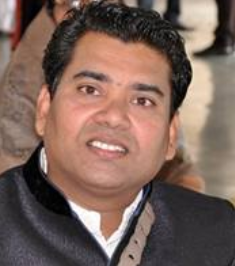 Apart from academic projects, he has been freelancing as a cinematographer on projects like the ‘Smart Bus Stop’ Infomercial (Sahakarnagar Pune), on walk-through videos for Tulsi Developers, ARV Imperia, etc. and many others. His dissertation project has been published in the Indian Society of Cinematographers. 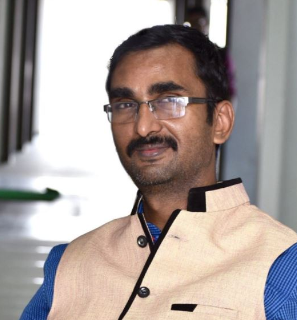 Overall 18 years of industry + academic experience in the field of animation. Holds a Masters in CG Asset Creation, Cg Modeller, and CG Sculptor. Pursuing in Ph.D. in Digital Art. Worked with more than 7 Universities as a Faculty / Senior Faculty / Asst. Professor / Course Coordinator. Worked as a mentor for many students’ short films or projects which won many awards. Worked on an experimental short film as a Director (Bharat Bhagya Vidhata). Won an award for the best animated short film in many film festivals. Won awards and participated in many International, National, Painting Exhibitions. 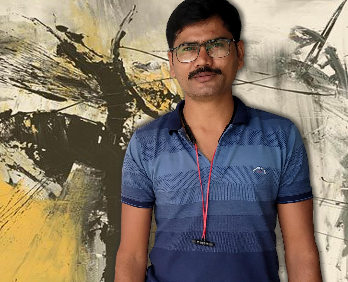 Graduate in Drawing & Painting. With specialization in Portrait Painting from Sir J. J. School of Art. Post Graduate in Advance computing art. Master in Painting. with Specialisation in Creative Painting. With 14 years of industry + academic experience in the field of animation. Holds a Masters in Animation & preparing for Ph.D. Worked with more than 5 Universities as a Faculty / Senior Faculty / Asst. Professor / Course Coordinator. Worked as a mentor for many students’ short films or projects which won many awards. Worked on an animated short film as a Director (ANU). Won an award for the best animated short film in the International film festival in Nasik in 2019. Having a production house (KetRaj Fine Art Gallery) and working on India’s first animated/mix media biopic film as a Director/Producer/Actor/Animator. Mr Salunke is a professional animator. He completed his education in 2D & 3D animation for film making. He has more than 9 years of experience in the Animation Industry as an Animator & Visualiser. He has worked for various Hollywood projects such as Beauty & The Beast, The Jungle Book, Sucide Squad, Kong-The Skull Island, and many more. 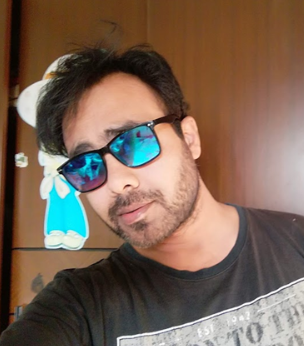 Mr Mishra has 20+ years of experience in UI, UX and Web SEO. He has worked on more than 200 web projects and has been a guest faculty in more than 20 top universities. 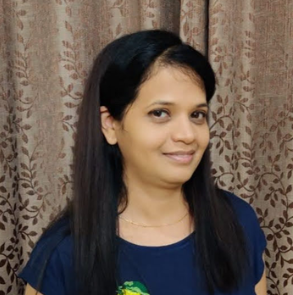 Ms Bhonte has worked as a game programmer in the game industry for more than 8 years. She has a masters in computer application. She has worked on different platforms like X-box, PS3, WII, Android & iOs.