Dr. Anita Bhatia has majored in English and Economics, and has a doctoral degree from Purvanchal University specialized in English literature on the novels of DrArun Joshi. She has been conducting extensive research on women writings and majorly interested in Feminism. She has penned down several articles and poems and currently working on a fictional novel.

In parallel with her academic activities, she is engaged in promoting female education. For the good cause, Ms. Anita collects funds from various resourcesto educate female students. Dr. Vidya A. Nagre is a research scholar, writer, and an academician in English since last ten years. She is majored in Linguistics, English Language, English Literature and Pragmatics and has a doctoral degree from Savitribai Phule Pune University in Lexical Features of Indian English with reference to Postcolonial Novels.

Along with academics, she trains students and professionals for Soft-Skills. She is also an examiner for prominent speaking English examinations in India. She has initiated innovative ways of teaching Phonology in comparison to different tongues in India to the students of ADYPU. Asst. Professor Bindiya Naik has a Master’s Degree in economics along with an M.B.A Degree in HR and Marketing. She also comes with an industry experience wherein she worked as a part of the Training and development team, and has conducted various workshops for companies like HPCL, Godrej, Colgate Palmolive, and others.

She comes with a rich experience (education & industry) of over 8 years. She is also a member of the Academic Planning Division. In parallel with her academic activities, she is an active member of the Toastmasters International club, and is also a trained NLP ( Neuro-linguistic programming) practitioner,

Asst. Professor Bindiya Naik in association with other faculties has also initiated the Wall-breakers club that focuses on overall development of students preparing them to be future leaders. 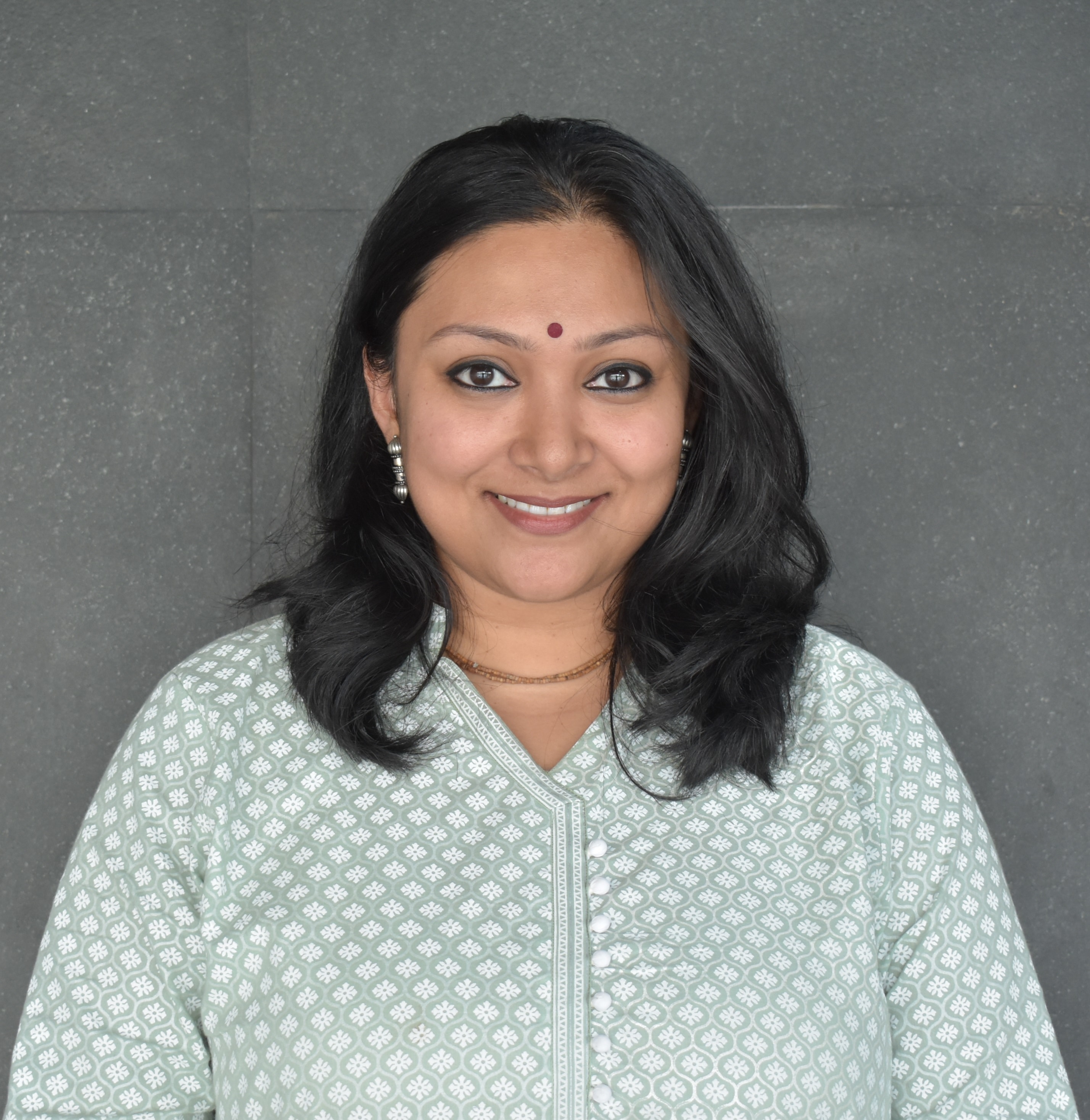 Mental wellbeing has been a personal and professional pursuit for Debasmita Sinha. She is keen on reshaping and innovating mental health practices to suit the needs of the times. She introduced an unconventional practice called Coffee Shop Counselling in Pune, in an effort to make quality mental health services approachable and flexible.

She has majored in Clinical Psychology from SNDT University, Pune. She has trained in Cognitive Behavior Therapy from The Beck Institute, Philadelphia, USA. She has been working in the area of mental health, both in the industry and in education, since ten years. Alongside teaching she conducts trainings for individuals and corporates and practices as a psychotherapist.

He completed a Ph.D. in Cultural Studies at Trent University, in Peterborough, Ontario (Canada), and a Ph.D. (a.b.d) at the European Graduate School in Saas-Fee, Switerland. He also completed an MA and BA in Sociology at the University of New Brunswick, and a diploma in Electronic Game Design at NBCC-Miramichi.

He is a clinical psychoanalyst of the Lacanian orientation and maintained a private practice at Trillium Hospital in Toronto, Canada. In addition he has also worked as a Visiting Professor in the Department of Sociology at Grand Valley State University, in Michigan (United States of America), Assistant Professor of Social Theory in the Department of Social Sciences at the University of New Brunswick in Saint John (Canada), and Lecturer at Trent University in Ontario, Canada.

He is a cultural sociologist who blends psychoanalytic to produce interventions into multiple scholarly fields. Some of his recent books include Gender Theory on the Mobius Strip: Psychoanalysis & Sociological Meta-Theory (Routledge, forthcoming), Jacques Lacan and American Sociology: Be Wary of the Image (Palgrave MacMillon, 2019), Lacanian Realism: Clinical and Political Psychoanalysis (Bloomsbury, 2019), The Subject of Change (Atropos Books, with Alain Badiou), After Post-Anarchism (Repartee Books, 2014), and Post-Anarchism: A Reader (Pluto Books, 2012). He is currently completing a manuscript titled On Love: Psychoanalysis, Religion, and Society which puts forward a radical new theory of love: whereas older enduring love relationships were prevalent and based upon doubt and hesitation, today’s enduring love relationships are more rare (and based upon feelings of certainty).

Duane received numerous awards for his academic performance including the Governor General of Canada’s Gold Medal for Excellence in Scholarship, the Lieutenant Governor of Canada’s Medal for Distinction in Scholarship, and a Social Science and Humanities Research Council of Canada grant. He enjoys giving public talks and lectures (e.g., Ted Talks, Youtube Lectures, guest lectures/courses at the Global Center for Advanced Studies, the New Center for Research and Praxis, etc), and writing in scholarly and non-scholarly journals/magazines.

Adrienne is a BA in Education from Bircham University, Delaware, USA and a TESOL Diploma holder from Vancouver Community College, Canada. She has more than 8 years of experience working as an English instructor for the speakers of other language. Her areas of specialization include innovative teaching methodologies for reading, writing, speaking and pronunciation. She has also submitted a thesis on Physical movement linked with learning.